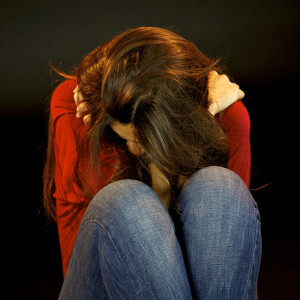 Sexual harassment including sex crimes like rape is not unheard of in the farm industry. Now, California has a new law that lays more responsibility for prevention of such abuse on labor contractors who supply temporary farm workers to farming employers. These contractors will now have the responsibility to make sure the workers that they supply to employers, are treated fairly, and are protected against harassment.

The bill was signed into law by Governor Jerry Brown recently, and adds more stringent and relevant language to labor contractor licensing exams. These labor contractors now are responsible for making sure that farm workers are protected against acts of harassment, including rape.

The new law would apply to all farms, regardless of the number of employees they have. Earlier, there were such protections in place but they only applied to those firms that employed a minimum of 50 workers. All California farms that are engaged in any kind of picking or packing activities and hire temporary workers will now be covered under the law. To find out how you can lawsuit-proof your organization, and avoid litigation related to sexual harassment, speak to a Santa Ana employment law firm.

There were concerns that the farm industry had with earlier versions of the bill, which called for even more advanced and extensive training for labor contractors. Groups including the California Farm Labor Contractor Association were specifically worried about the high costs of implementing the law, and also the logistics involved in conducting extensive sexual harassment checks of supervisors. However, some of the stringent language has been removed in the version of the bill that has now become law. If you are facing complaints of sexual harassment in your company, discuss your options with a Santa Ana employment law firm.