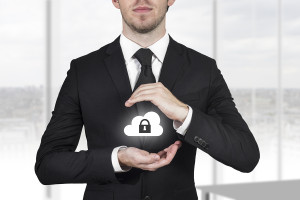 Irvine employment lawyers are not unfamiliar with non-compete agreements. These are a very necessary part of safeguarding confidential information in your workplace. However, an unusual non-compete agreement that has been drafted by Jimmy John’s sandwich shop, has come under the spotlight nationwide.

According to clauses of the non-compete agreement that have been obtained by the Huffington Post, employees will agree that during their employment with the employer, and for at least two years after the termination of their employment, they will not indulge in any direct interest or services in a business which obtains more than 10% of its revenues from selling a number of products, including submarine sandwiches. Employees will also agree not to work in an establishment which is located within 3 miles of a Jimmy John’s shop.

Get professional legal guidance when you draft a non-compete agreement for your employees. Speak to an Irvine employment lawyer about how you can safeguard confidential information in your workplace, while also avoiding litigation.