Accommodation of Pregnant Employees in the Workplace 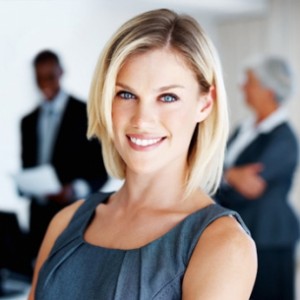 Many employers do have a stereotype that pregnant women are unreliable, and need increasing accommodations as the time for the delivery comes near. There is also a widespread fear among employers, that pregnant women may simply not have enough time or attention for the job once the baby arrives. This often forces employers to behave in in an undesirable manner, and make decisions that very later can lead to employment lawsuit.

Telling an employee that she needs to go on leave because she is not able to perform certain jobs as a result of her medical condition is not the ideal way to deal with such situations. Many pregnant employees, especially in this economic environment where job opportunities are not that easy to come by, panic when they are asked by an employer to take a few months off before the delivery. They may simply assume that the maternal leave will extend to a permanent one, and that they may never be accommodated back into the workplace. As an employer, you can shift the employee to another position in the workplace that is less physically strenuous, as the pregnancy progresses.